We’ve all been there. The email chains 20 replies deep, and somewhere, buried in all of that chatter, are the actionable items and high priority tasks you need your team to get to yesterday.

Apu was tired of spending countless hours bouncing around to find action items he needed to delegate to his team. He decided to move all of their internal communications to Slack and look for a single, simple solution to assist with basic task management.

Apu jokes that his first name is an acronym for, “Accelerated Processing Unit” that spawned three simple questions: “Why are people where they are, what is on their minds, and what might they do next”. He founded LotaData to provide answers through People Intelligence™, or deep insights about people’s presence, movement, and activity as they go about their day in the form of geo-analytics. Internally they are comprised of two teams: Sales and Marketing, and Engineering.

What we have here is a failure to communicate…

Apu was finished with the bulky project management tools that his teams would rarely look at, and frustrated that the software didn’t integrate with the email platform they used. Additionally, marketing and sales used a CRM platform that the engineers didn’t have access to. Tasks could be entered, but there was no easy way to pull that data out.

He wanted to have a one-stop-shop for seamless communication and tasks between his teams with the ability to track the time they spent, all the while ensuring that his team would actually use the tool (we know what your thinking, and yes, it really is possible). 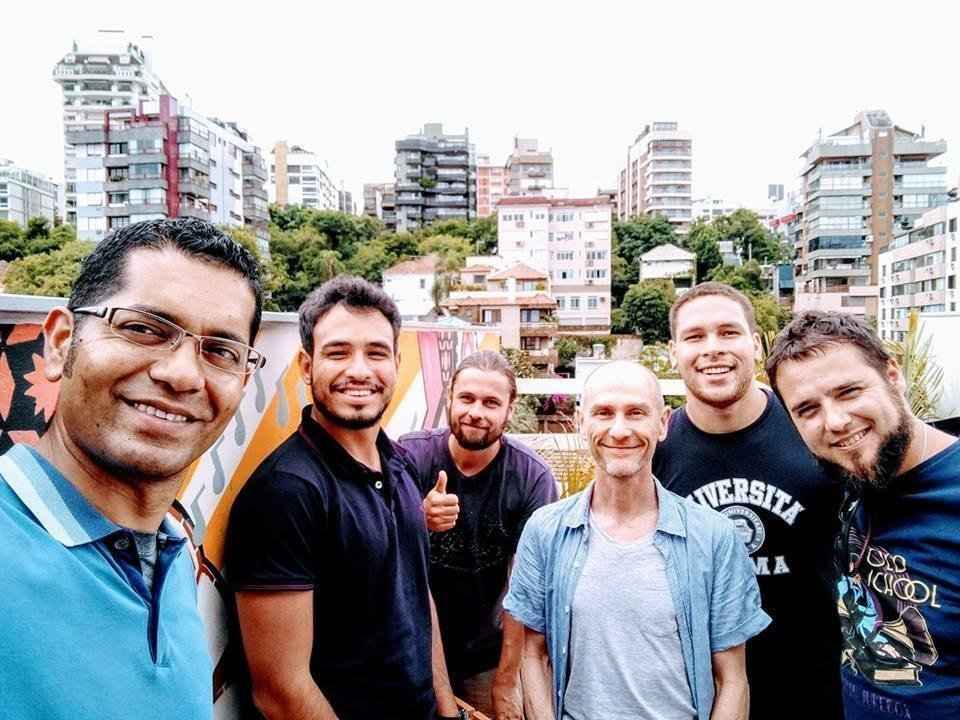 And then there was one…

Apu tried, and discarded, several other project management apps before he discovered that Workast met all of their needs, with a few bonus features he hadn’t been looking for that made managing his global team’s projects a breeze.

Workast ensures all of LotaData’s teams will see, use, manage, and be reminded of tasks daily. No more playing external widget hookie.

Capturing tasks that were once lost

Apu creates tasks during or immediately following internal meetings, project calls, or from a discussion in a Slack channel. Every project has its own Space in Workast which then connects to a corresponding Slack channel.

“This bridged the communication gap between the teams…” and bridged the actual tasks that have come from those discussions.

He was excited to point out that at first he had to delegate and create all of the tasks, but as they decentralized, project leads and developers began to create and assign their own tasks too. Bonus!

With his employees scattered all around the globe, it’s difficult to know who’s falling behind and who has extra time, and knowing is half the battle. The other half is being able to reallocate people resources and use metrics to plan future projects more accurately.

Workast’s time tracking integration also includes a space for notes so that Apu and his staff can see why a particular task might be taking longer than planned. As a bonus, it’s also a great way to help consultants and contractors manage their billable hours with their company.

One place to rule them all…

The integration into Slack is great, but Apu is also a big fan of Workast’s web application (another Bonus!). He uses it every day…several times a day actually, as does his Head of Engineering.

Workast can show a quick overview of open and completed tasks for each space, allowing them to get an immediate handle on progress and outstanding issues for items, and even sort them by priority, due date or other specifications.

“The game changer with Workast was the ability to sync projects and tasks with our communication channels, providing clarity at all times. That is essential for a successful project. And….It. Always. Works. Workast has a high level of reliability. Other Slack integrations we tried were a complete mess. We wasted a lot of time going back and forth. Now we are 100% in sync.”

Apu pointed out that the biggest challenges for LotaData didn’t come from implementing Workast, but how some of the teams currently use it. There are projects overwhelmed with up to 55 tasks in a single channel, and he recognizes that this more of an internal organizational problem. Moving forward, a perfect way to wrangle those tasks together into more manageable components would be to take advantage of Workast’s “List” and “Subtask” features.

Have you found clever ways within your organization to avoid “channel task overload”? We’d love to share your solutions with your Workast peers!

Or check out more of our customer stories here!