We’ve all had the uniquely frustrating experience of trying to make plans in a group chat. Everyone has got an excuse, no one knows what they’re doing, and somewhere in the mass of texts is you, furiously trying to delegate tasks and make the whole thing work. To no avail, of course.

Shana Cosgrove, the founder of Nyla which has been in operation since March 2013, has been there. Except in her case, she wasn’t trying to plan a trip to the beach. She was trying to run her company effectively, despite the dealing with ineffective communication tools making it nearly impossible to delegate tasks and, well, actually get them done.

As a company that focuses on cybersecurity and counts the U.S. Government as one of its clients, Nyla had a lot on the line if tasks weren’t getting done on time because no one could find them in the deluge of emails and texts that they used as their primary task management solution at the time.

However, when the company doubled in size from 12 employees to 25 in the span of a single year, effective communication became even more essential. Shana recognized this and set out to fix it. Which isn’t unusual for her, when she sees a problem she fixes it.

She cites employee mistreatment and a lack of quality customer service as some of the biggest reasons behind her decision to start her own company. 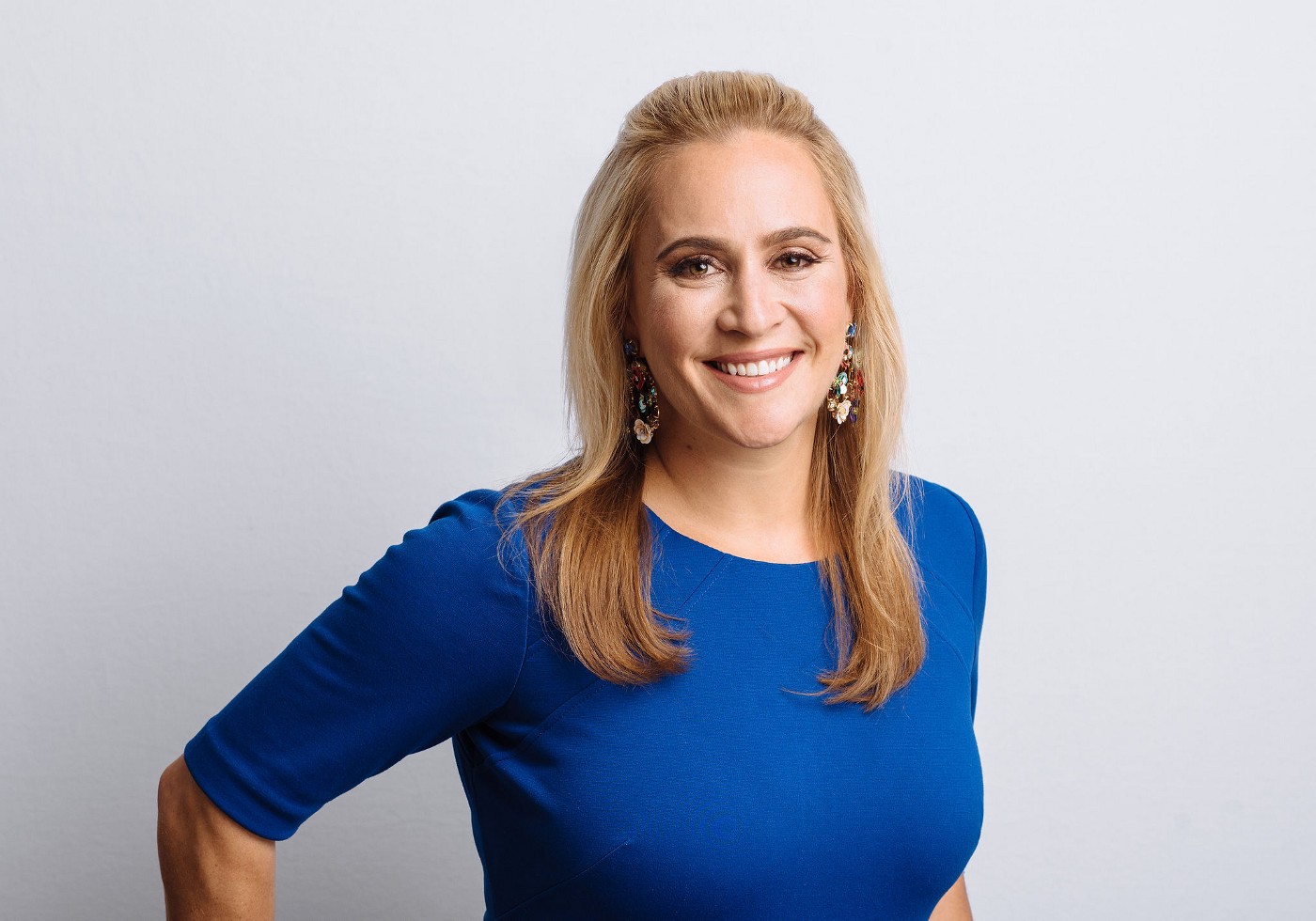 So, how did she make the transition to Workast?

“We switched to Slack to handle all of the conversations that were going on, but people were still missing what they needed to do and when. Then we played with Wunderlist, Todoist. Eventually, someone told me about Workast because his boss had him use it all the time.”

This unsung hero, and we may be a bit biased, gave Shana the idea to implement Workast in her own company. They already used Slack, so it was a simple transition. Suddenly, task assignment was 10x easier. Cosgrove says:

“Workast is just super easy to see what you have to do and by when. We’re doing a lot of things at a very fast pace. I feel like it helps us to not lose track of what needs to get done. It’s very clear what people have to do. As long as it’s in Workast, we have it and we work on it. Everything has to go on there.”

Cosgrove notes the major change was a switch from relying on email as the main form of communication and task assignments. As Nyla Technology Solutions now boasts over 50 employees and Cosgrove’s network has grown significantly larger.

While the company’s core management team is comprised of a Chief Technology Officer, Chief Information Officer, and a Chief Experience Officer, Cosgrove isn’t limited to working within this group. As the CEO, she interacts with a large portion of the company to make sure that everything is running smoothly. 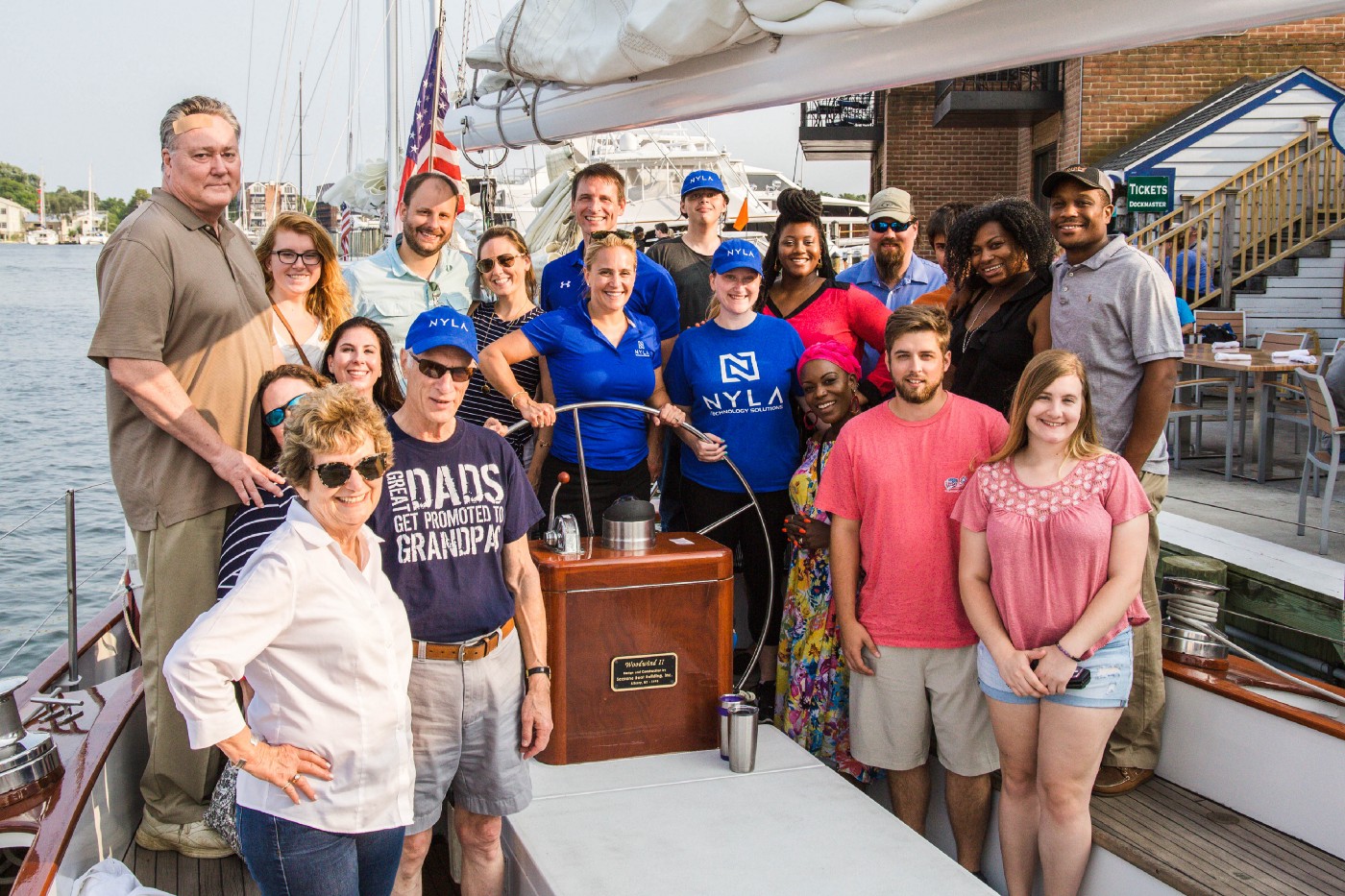 Wake Up and Get Things Done

Doing all of that while managing a team of 50, might seem impossible, but Shana says that Workast saved her a lot of time. The ability to see what everyone is up to and delegate tasks effectively was definitely a step up from email chains.

One feature that Cosgrove loves about Workast?

“The reminders, for sure. It is not annoying the way it works. Sometimes reminders can be super annoying but Workast’s reminders are super helpful when they come up to tell you what you have to do. It’s very easy. We don’t rely on the conversation anymore. So basically, now when anyone has an active action item, including myself, it’s all listed in Workast.”

In the software world, everything is always changing, whether it’s new coding languages being created or advances in how software can be implemented. Workast is a part of that system. We are constantly working on updates and new features that our clients will love.

Both Workast and Nyla feature female founders, with the latter company being named after and cultured after the founder’s late mother. Who is one woman who inspires you and totally kicks butt in the business world? Let us know, by using the hashtag #WorkastWomen. We want to see your posts!